Brad Barber started his fitness training career at the age of 18. With his more than 18 years of experience, he is has been able to show clients how to achieve what they previously believed to be impossible. ​

Brad trains all type’s of clients with all types goals including athleticism, weight loss, or maintain a healthy lifestyle. He believes there is holistic and natural ways to bring your body out of disorders you may have, with nutritional guidelines and support for longevity. 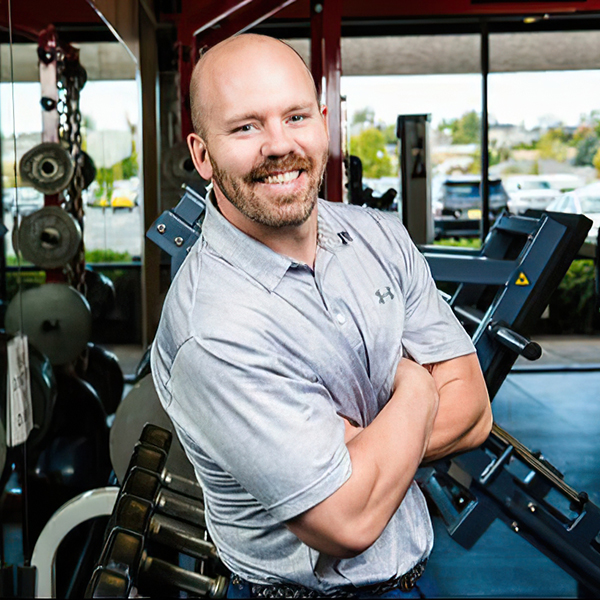 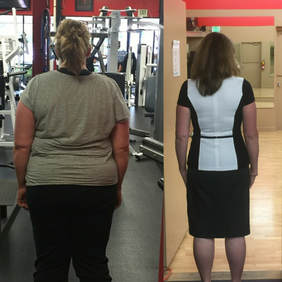 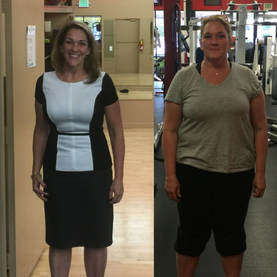 This is a story about Lori.

I met Lori 14 months ago after receiving a call from her about seeking a health and wellness coach. When she came in for her first consultation, we discussed sleep patterns, emotional triggers, muscular strength imbalance, flexibility limitation, food likes/dislikes/allergies and came up with a program designed specifically for her. With determination, hard work, and commitment Lori has lost 75lbs, 58 inches!!! She is stronger both physically and mentally. . Lori continues to focus on her commitment to a healthier lifestyle and further her already amazing success story! 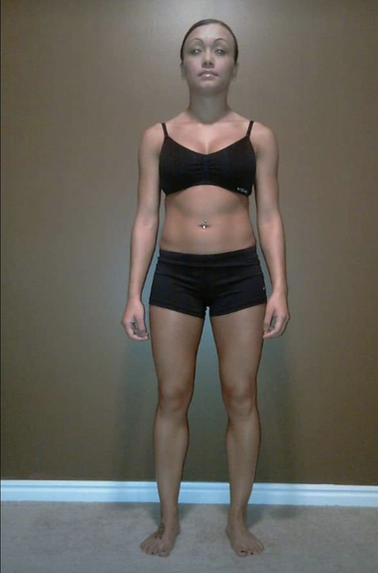 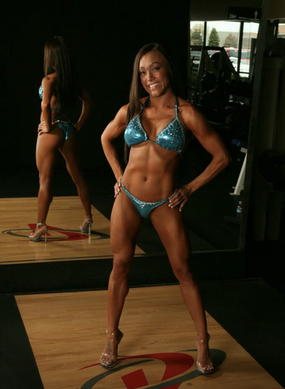 My name is Erica, and this is my transformation story.

I started training with Brad Barber to prepare for my first figure competition. He designed a meal plan that was perfect for my lifestyle. He put together a workout program that I could execute and be consistent with my very busy schedule.

Brad listened to me when I was having challenges and coached me through them with patience and sincerity, It takes a lot to change your body and your mind and having the right coach to help you makes the world of difference. You need someone that can not only provide the training but can be there for you at your break down moments! Thank you, Brad Barber, for this life changing experience. 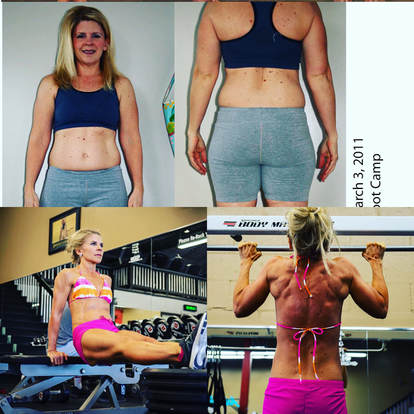 My journey with Brad Barber and Dialed In Fitness began many years ago when I participated in a fitness boot camp. I have been on the weight loss roller coaster my entire life. I have tried many programs, systems and products. I was always looking for the next quick fix. Brads fitness programming and nutrition design was different, for the first time in my adult life I seen life changing results that I could maintain and build on. I learned so much about weight training mechanics, form and fundamentals of how to safely train your body without causing unwanted inflammation and how to build muscle the most efficient way possible for my body type and limitations.

At age 49, I had the desire to get a six pack. Brad not only designed the nutritional program for me based on food likes and dislikes, he also designed my cardio program to ensure I was not using to little or to much energy at any given time so I could use the right amount of energy to burn fat and not burn my lean tissue. I was back in school I learned about food macros, micros, volumes and preferred choices in normal life circumstances.

I would like to believe I could of achieved this success on my own, but in reality I got to this point with precision programming, encouragement and accountability from Brad Barber. My health journey is not over, and I will continue getting help from Brad Barber ​ 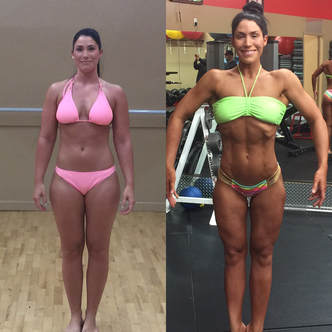 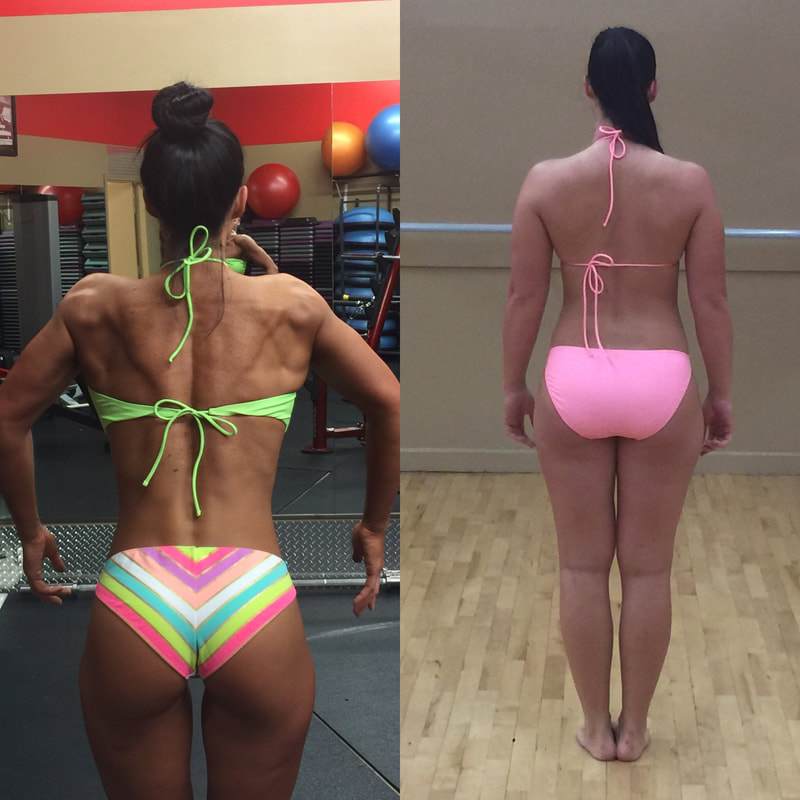 Meghan went from 31% body fat down to 15% in less than 8 months. Her dedication and commitment to her fitness regiment was nothing short of amazing! 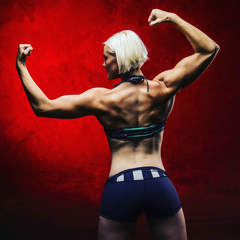 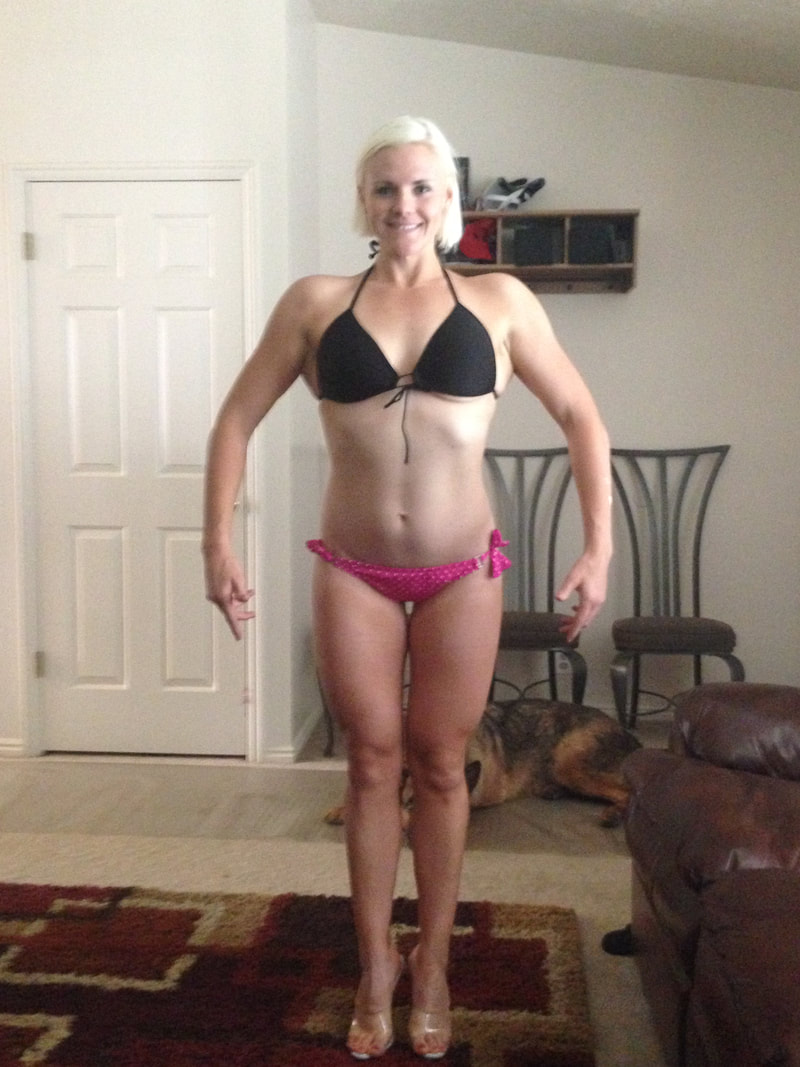 Bonnie went from 28% to 14% in a little over 9 months. her transformation was incredible especially after two beautiful children. 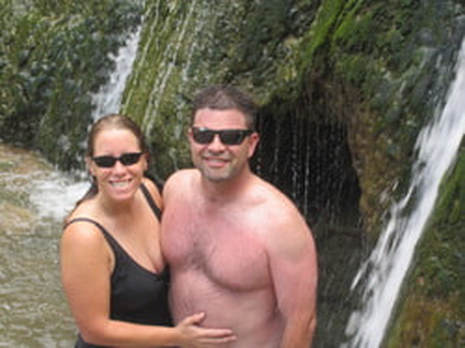 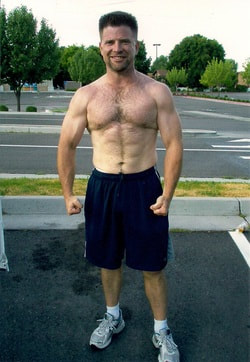 I originally met bonnie a year ago August when he purchased a car at our dealership and when I found out she was a personal trainer. I told her I would get in touch with her so that she could help me get in shape. I had quit smoking a year earlier which came along with 20 or so extra pounds I had put on in a year.

I contacted bonnie in March of 2008 to begin training and we physically started training in April. I weighed 215lbs at the beginning of March and since I started training with her, I now weigh between 180-185lbs and I’ve dropped from 27% to about 15% body fat. I’ve had to buy all new clothes and look 10 years younger at least. She has done more to improve my sense of well-being and self-esteem than anything physically I’ve done in my life. I developed back problems from a sedentary lifestyle along with being overweight which have both improved dramatically since I’ve worked with Bonnie. Through training and taking recommendations on diet I’m developing habits which I hope to embrace for the rest of my life.

Her ability to provide guidance in all areas of my health be it resistance training, core training, cardiovascular training, diet plans along with supplement recommendations has made me the healthiest I’ve been in my entire life.

I would recommend her services to anyone who has a sincere desire to improve themselves physically as well as mentally. Brad has made these things possible for me.

I owe Bonnie a great deal 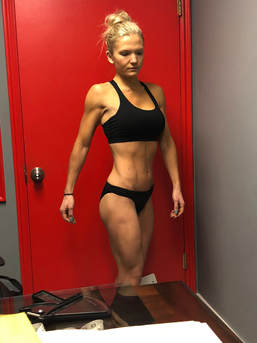 Started at 20% body fat and is now maintaining 13% body fat. We slowly and naturally increased shays natural metabolic process over about 6 months. She is now eating about 30% more calories and maintaining her ideal figure.